Four big hikes in one week; most were group hikes taken with our hiking buddies. Soon our snowbird hiking companions will be dispersing until next year--> with anticipation of new discoveries in 2022. 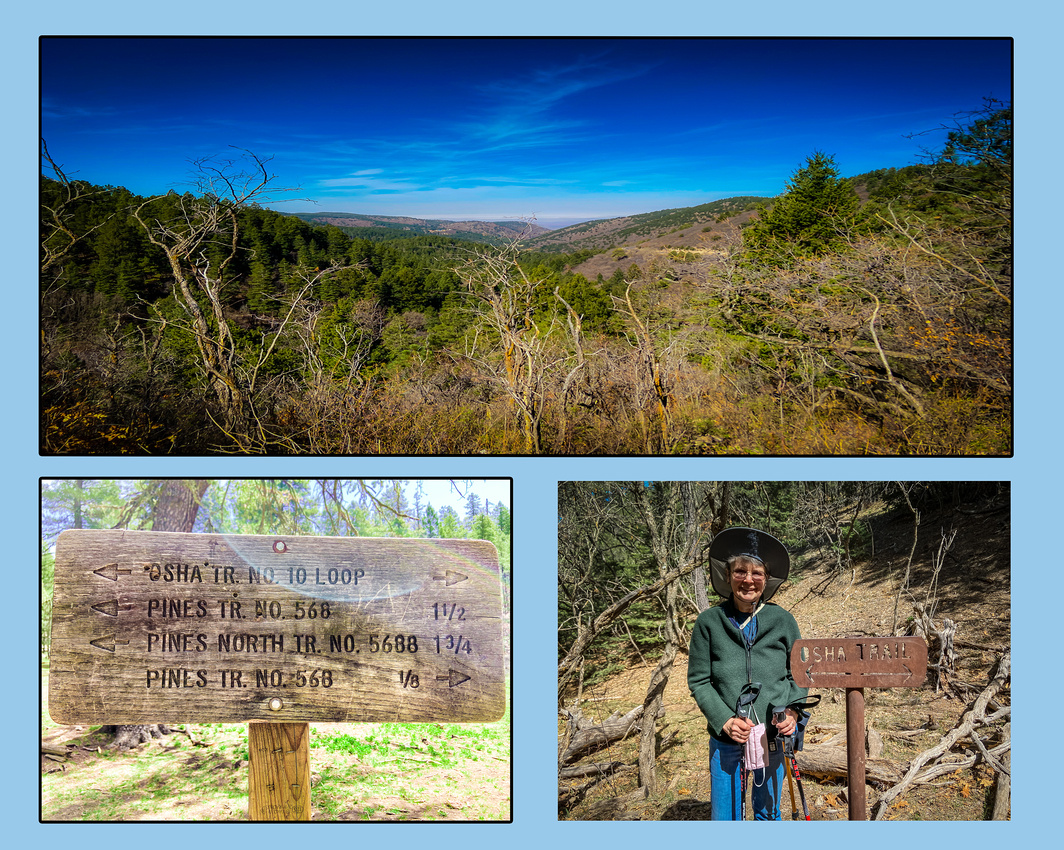 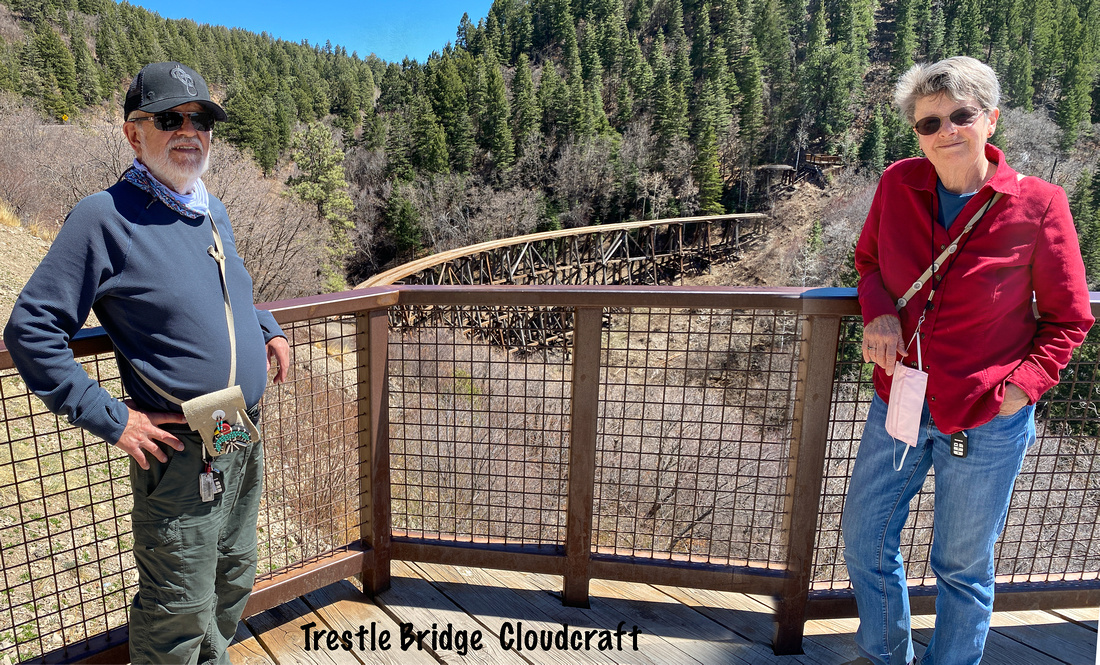 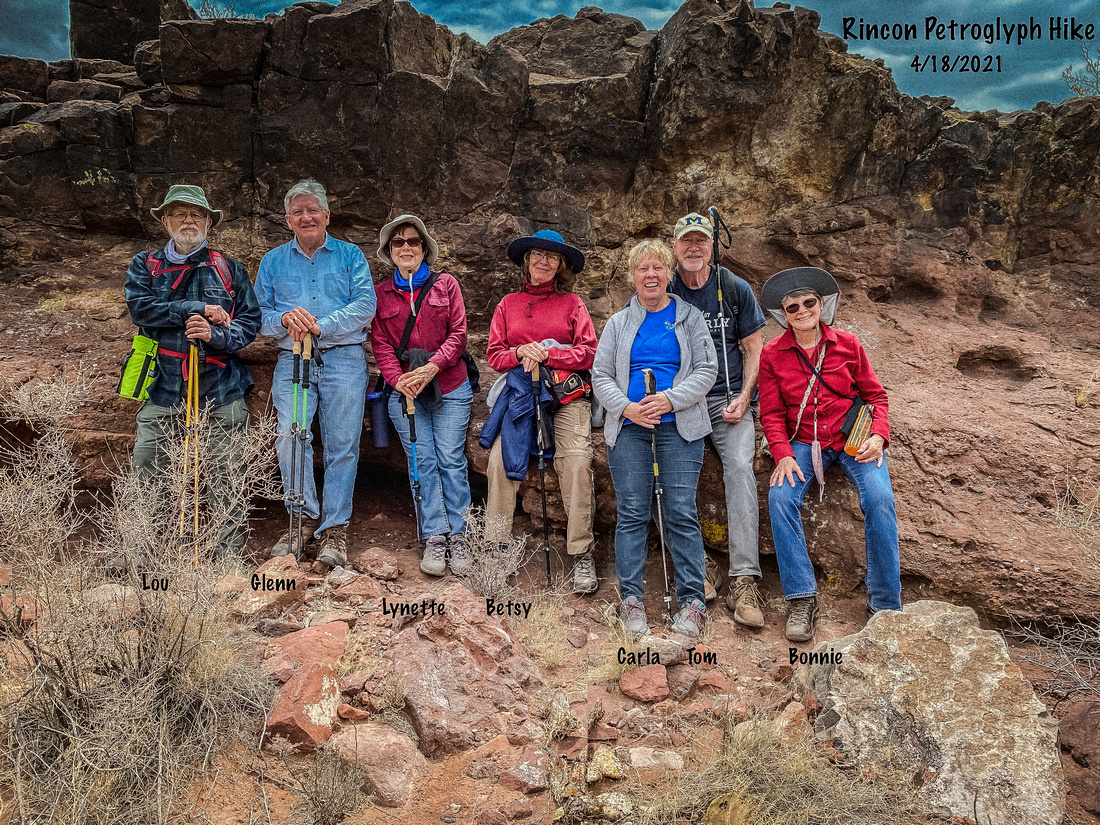 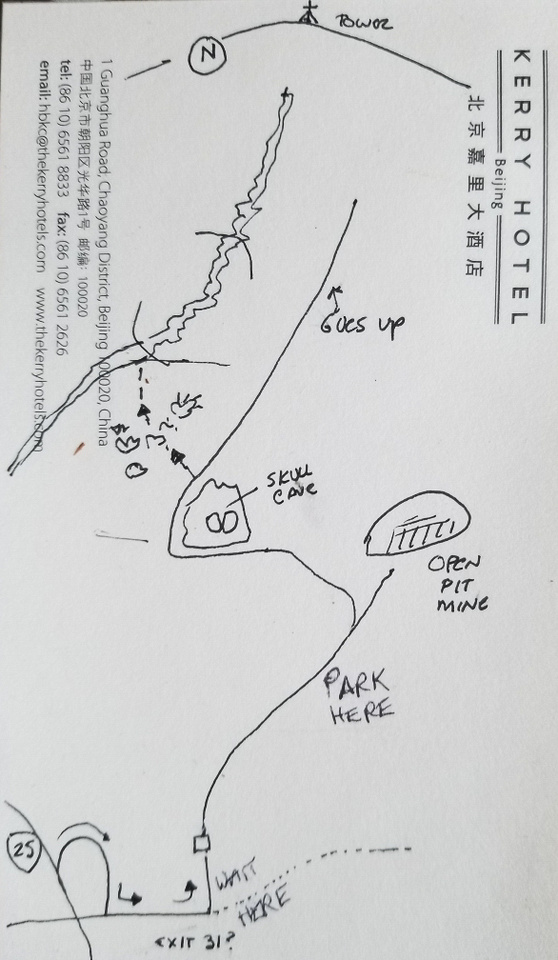 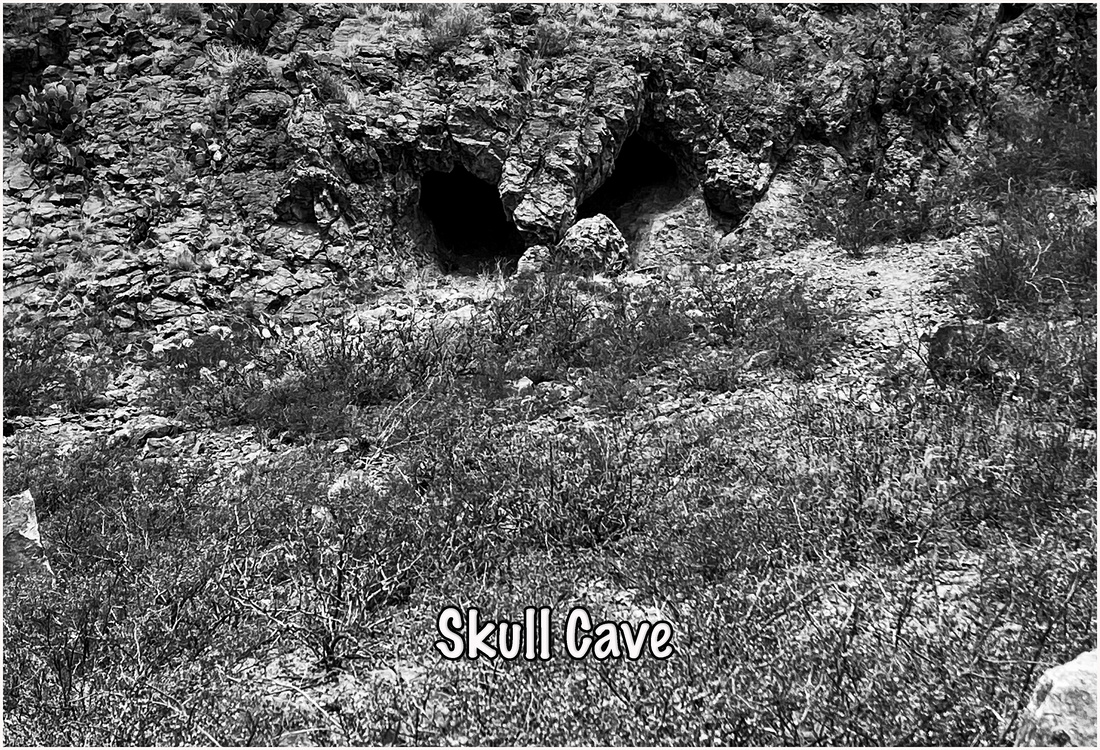 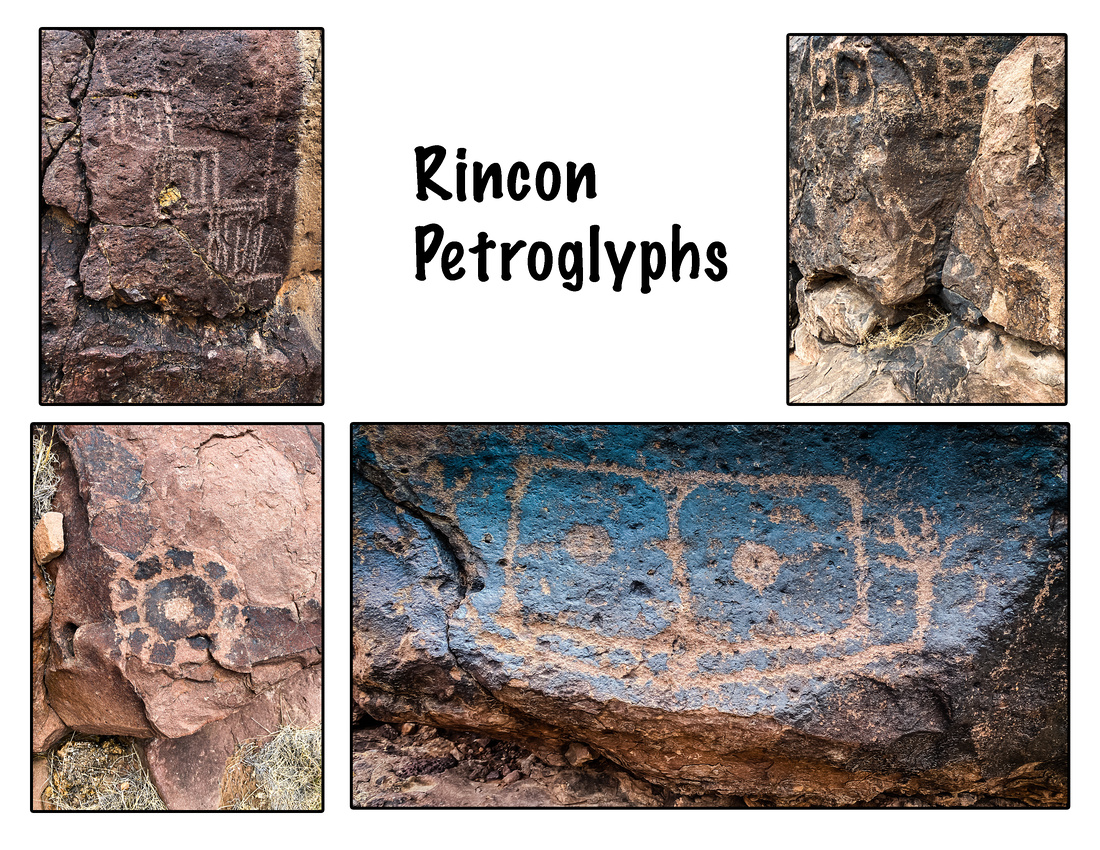 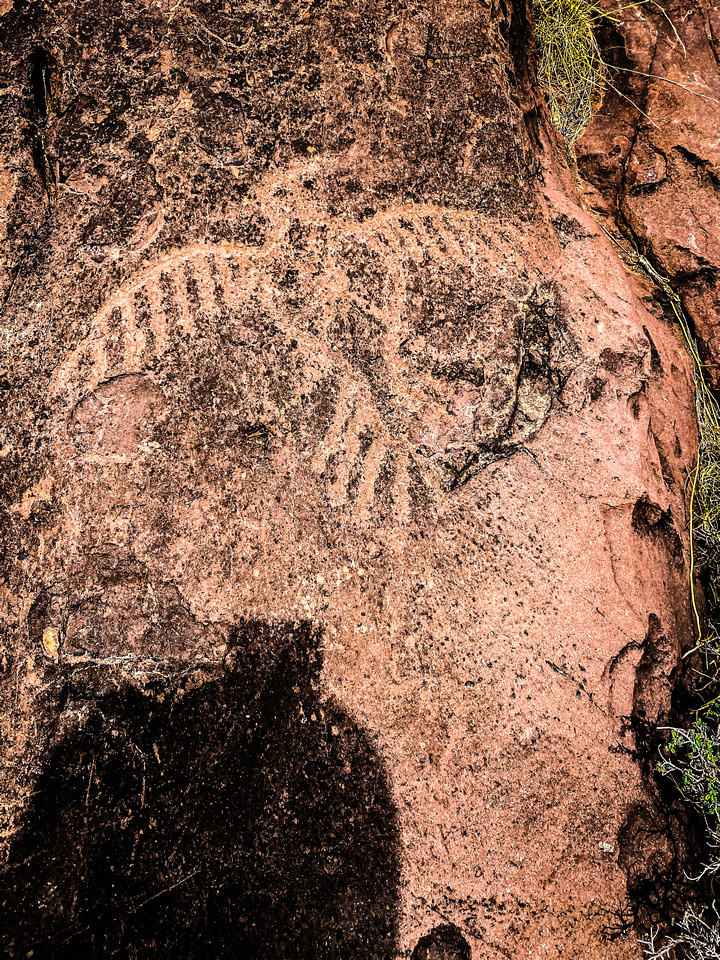 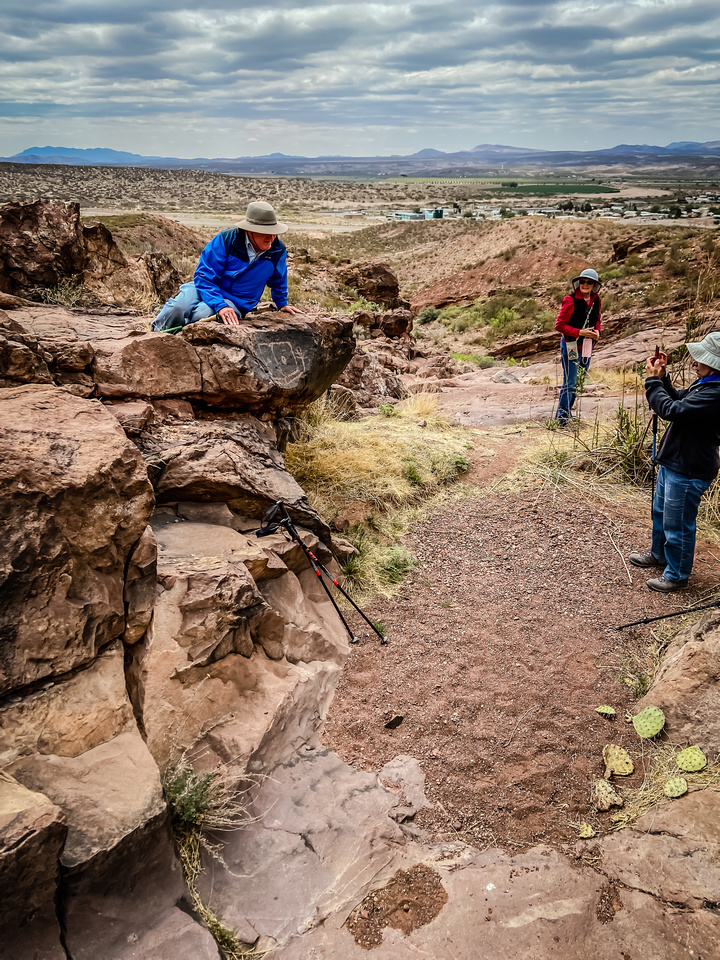 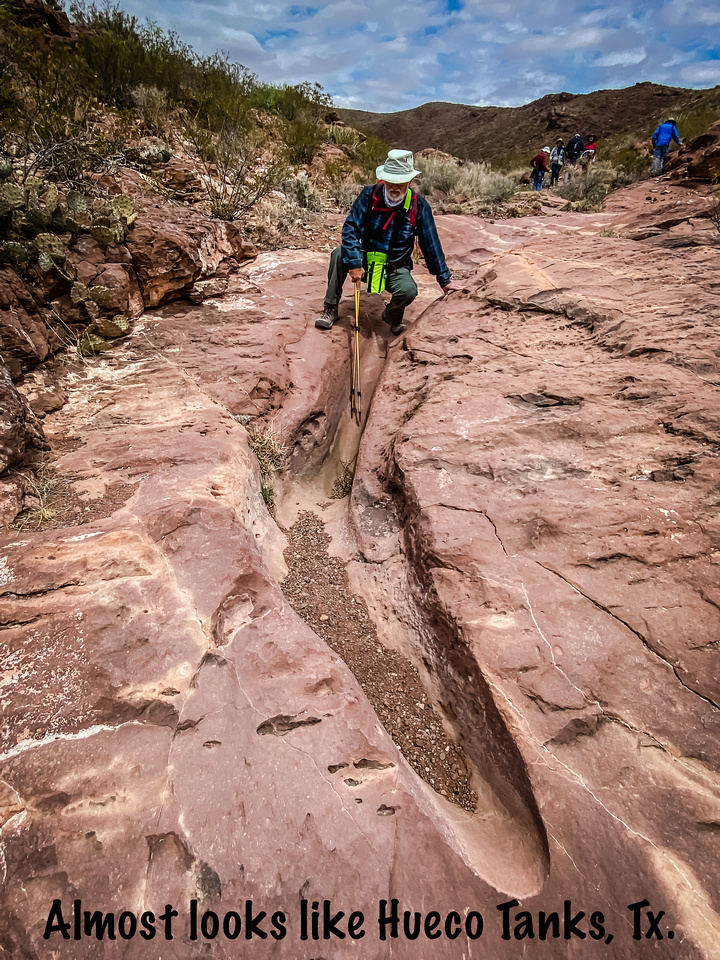 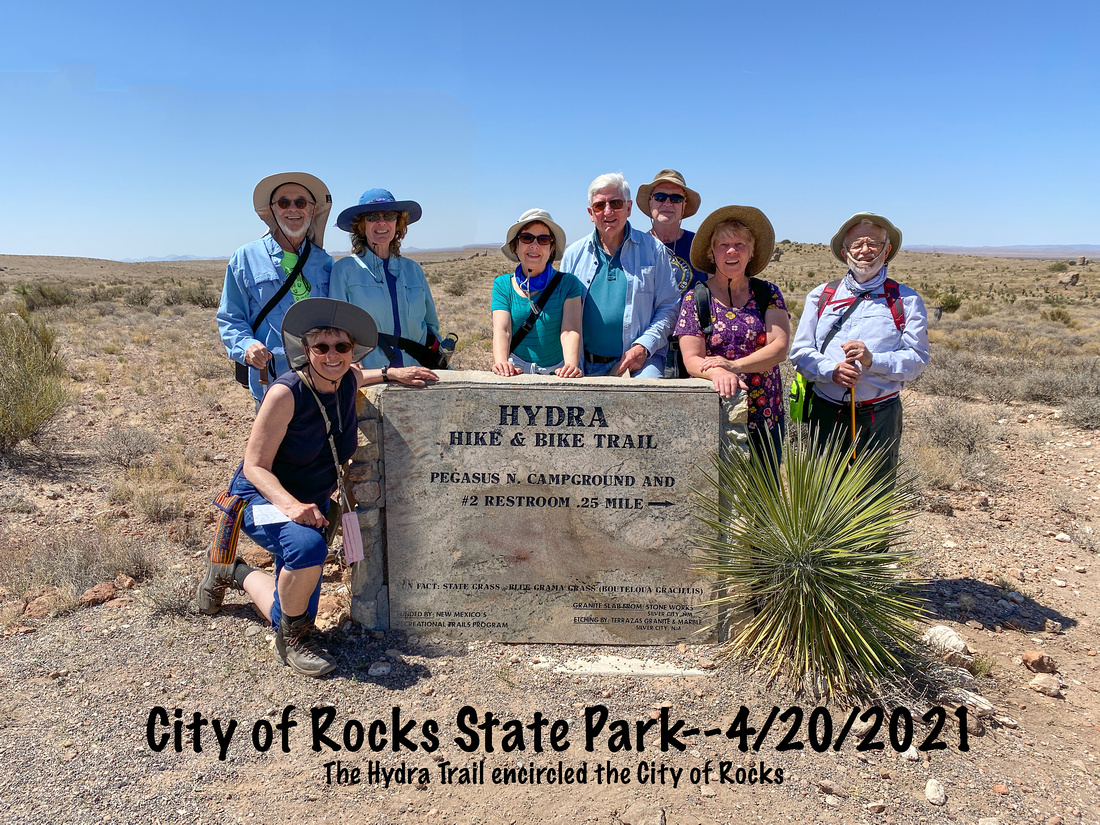 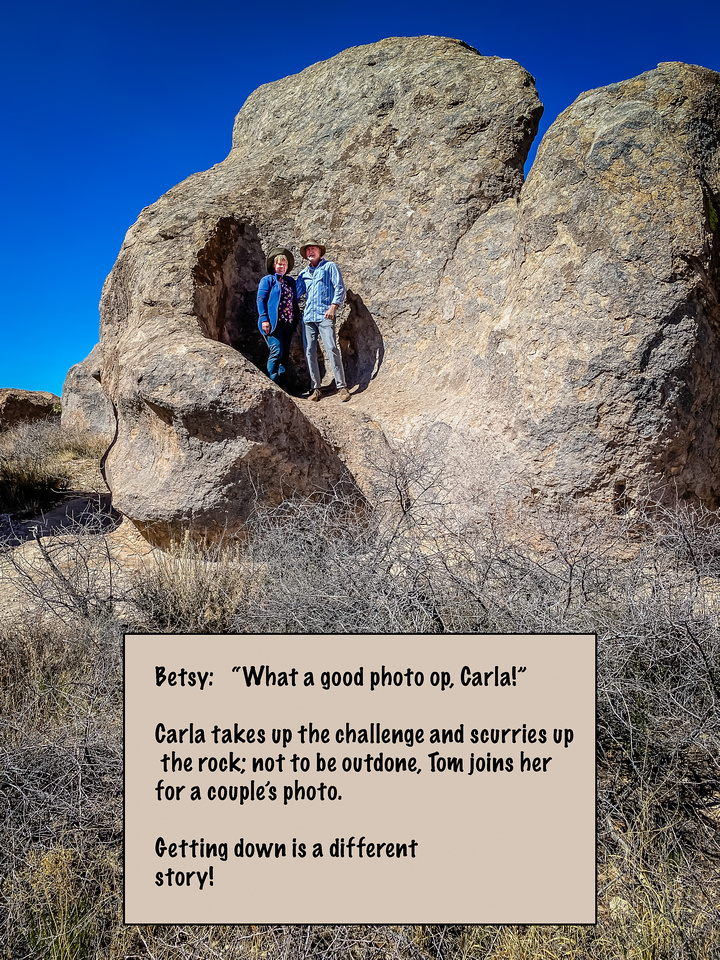 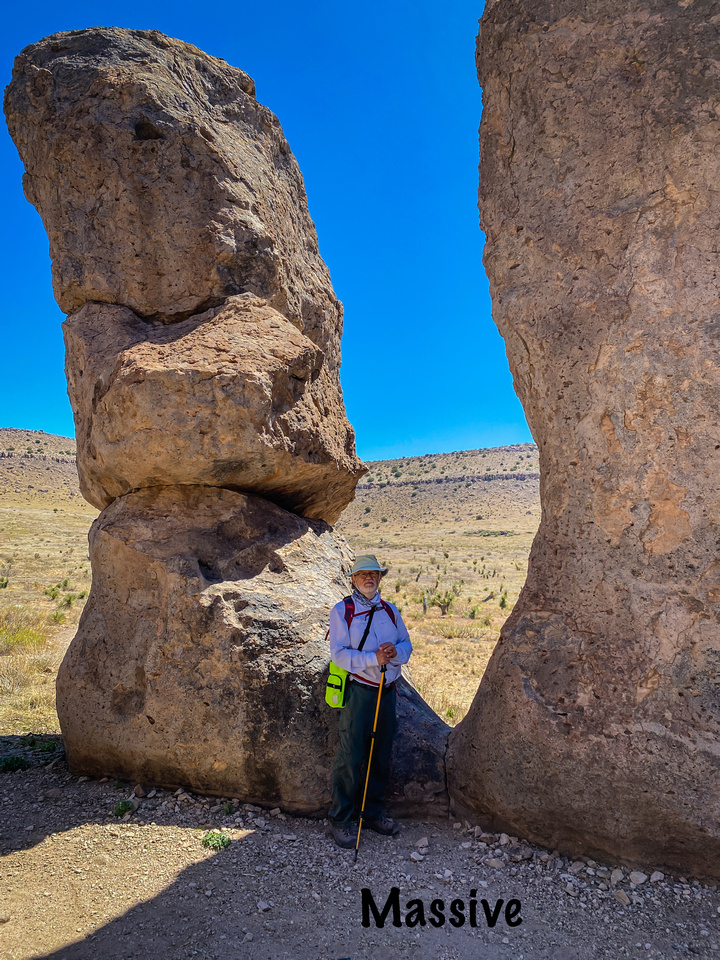 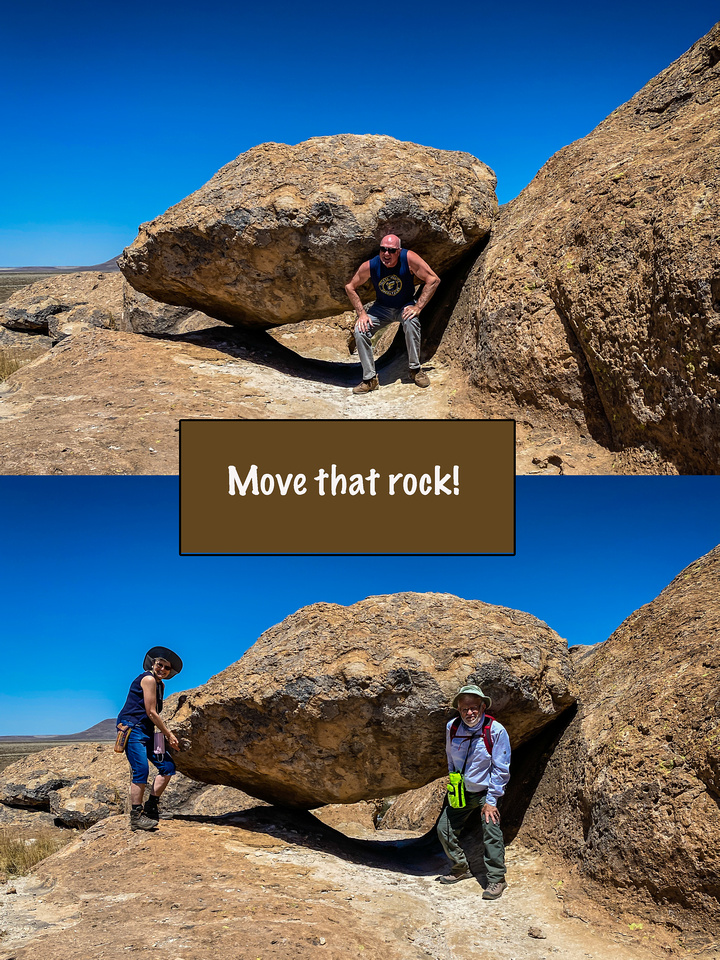 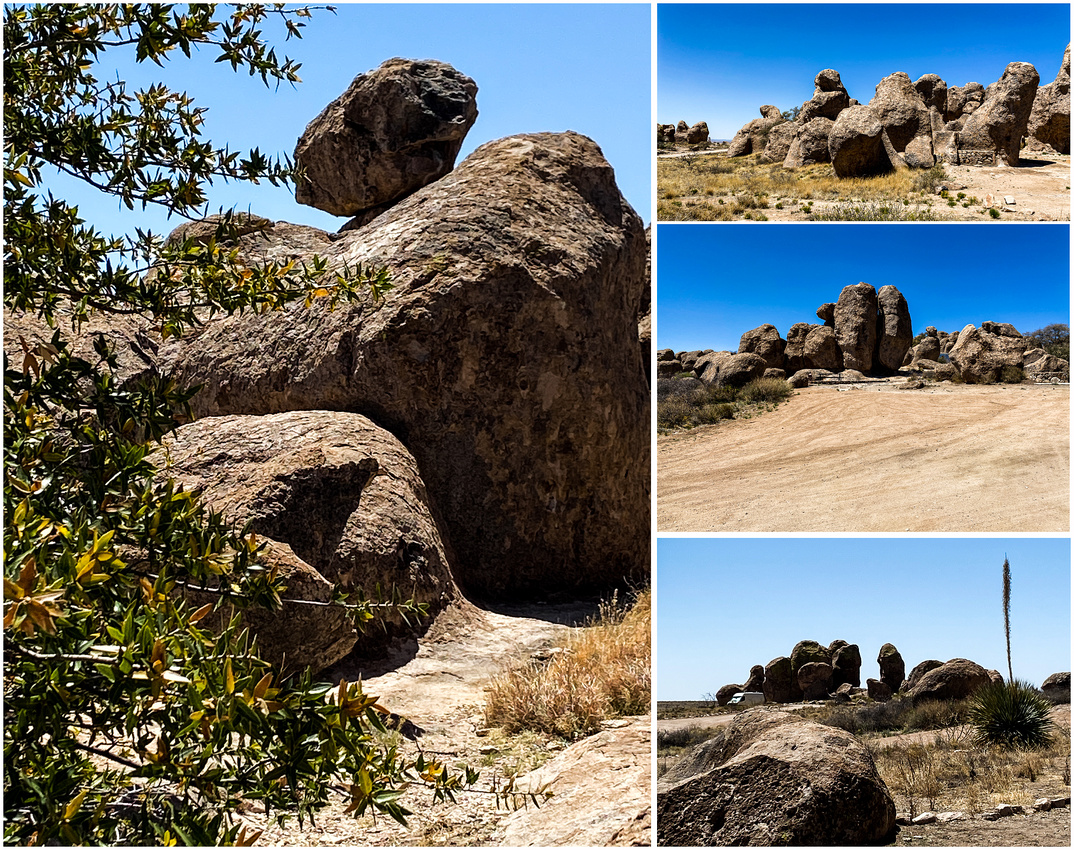 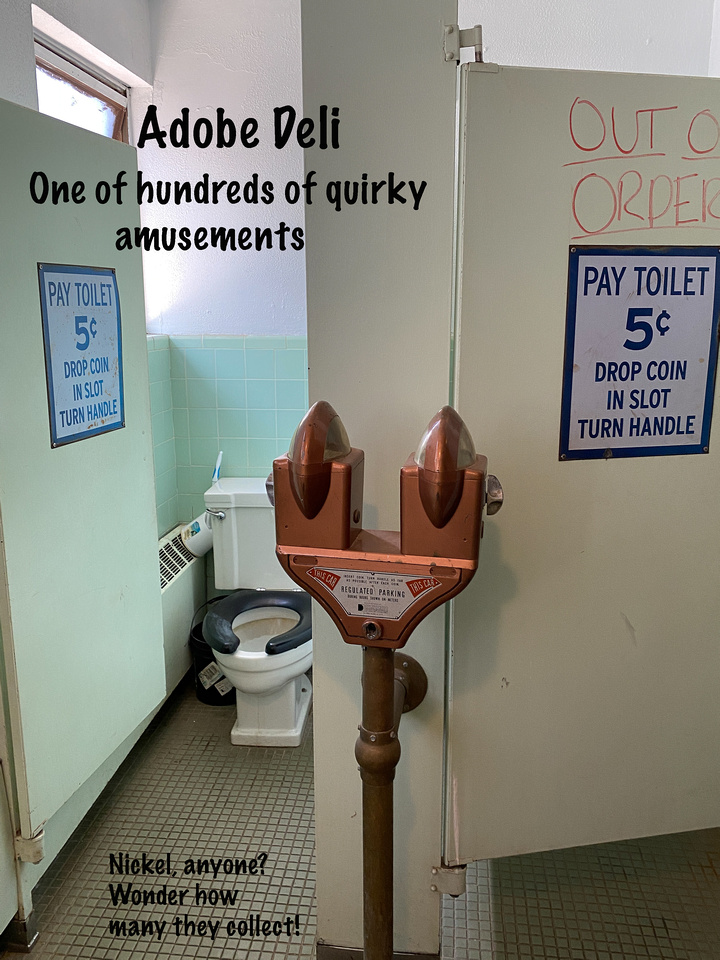