“Angels' share”, “slurry”, “pigmash”, “rickhouse”! Were we entering a foreign land with a foreign language? Yep, it seemed so! It is bourbon country, and when our guide described the world's largest “steeel”, it took a minute or two before it sunk in that he was describing a still. Barton's 1792 Distillery—the name's history would fill this page, but somewhere along the way, the “1792” was tagged on to it because it was in that year that Kentucky became a state!

From the land of bourbon we traveled to the land of solitude, the Abbey of Gethsemani—serenity plus. One Day, a film in the Visitor Center depicting a day in the life of a Trappist monk, evoked the comment, “They sure do pray a lot” from Lou. Richly active from 3:00 am to evening, the monks' products line the shelves of the gift shop. We left the Abbey with their homemade fruitcake and homemade bourbon pecan fudge.

Throwing hot rolls across the room by a server to hungry guests whose hands are raised waiting for the catch; sashaying servers with soup pots of fried okra, or fried potatoes, or macaroni and tomatoes......etc. These are the additional complements to the hearty menu items served at Lambert's in Sikeston, Mo. Bonnie ordered a light item, a chef salad! Ha! She took home enough for 2 more meals. 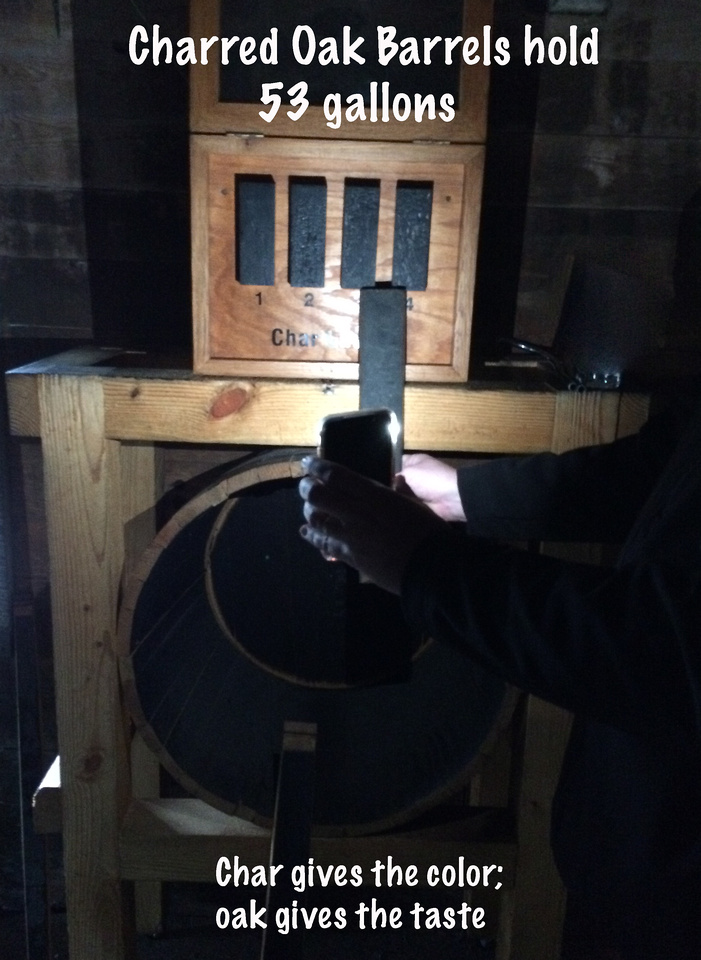 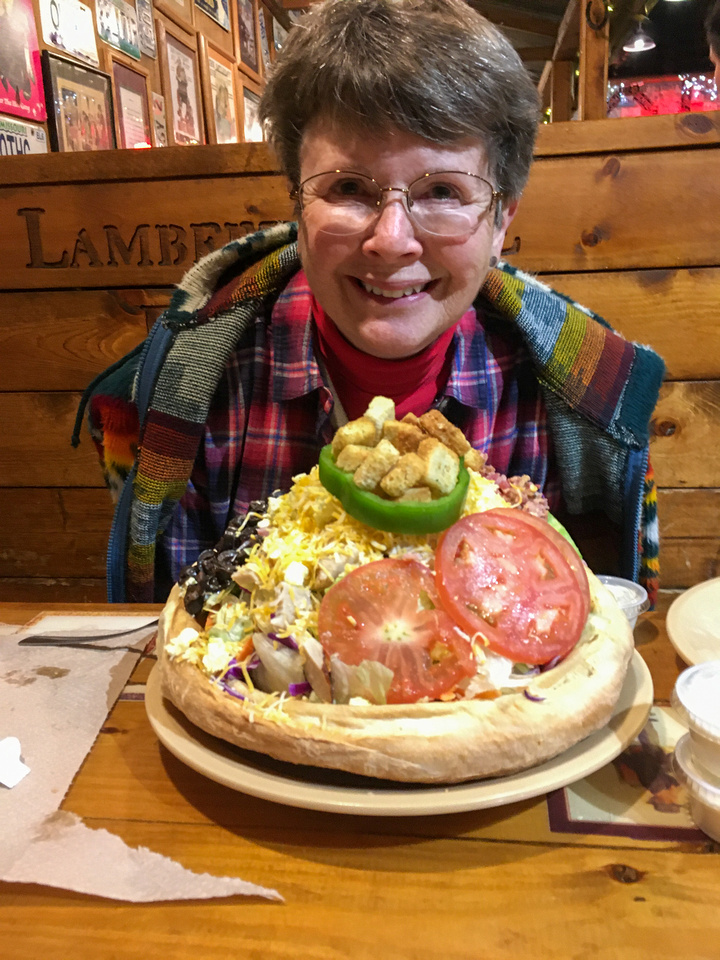