Lou loves to hike! So......at Bosque del Apache we hiked; at Garden of the Gods we hiked; at Taos Pueblo we walked!

Near Albuquerque at Bosque del Apache we expected to see wetlands—Rio Grande wetlands—and we did—but not right away. The Canyon Trail hike at Bosque was much like all our desert hikes with one exception—mining bees. Because it was a hot day, Bonnie asked Lou to stand in the shade of the cliff so she could get a picture of all the holes in its wallface. Close enough to blow into a hole, Lou darted away after swatting at an insect and hearing Bonnie read the guide stating that the holes were the homes of myriads of bees. Hmmmm! The highlight of our hike was the rising in elevation until we reached its summit and saw the vista—the entire preserve laid in front of us as far as the eye could see. Eye candy!

Taos Pueblo—so unique! It is a community of registered Native Americans electing to live the way their ancestors did 400 years ago—that is to say without running water or electricity (their water source is a mountain stream which runs through the middle of the pueblo). They also make their own adobe bricks which includes constantly repairing their homes; they bake in hornos; and they live a hunter/gatherer lifestyle. About 150 members live in the pueblo and about 30 children call Taos Pueblo their home. The pueblo school goes up to 6th grade. Other Native Americans living in the surrounding area around the pueblo are not considered pueblo residents because they have modern conveniences. The pueblo is an elective community with its members choosing to live with their ancestoral customs, governing hierarchy, and religious rites.

Garden of the Gods—Colorado Springs, CO—red rocks of sandstone and white rocks of limestone lie side by side—mountain climbers challenge the rock faces—crazy rock formations are at every turn. How did the Garden of the Gods get its name? Two early explorers who first laid their eyes on the site made comments: 1). “I think a beer garden should be set up here.” 2.) “This place is fit for the gods.” Hence the name Garden of the Gods stuck! 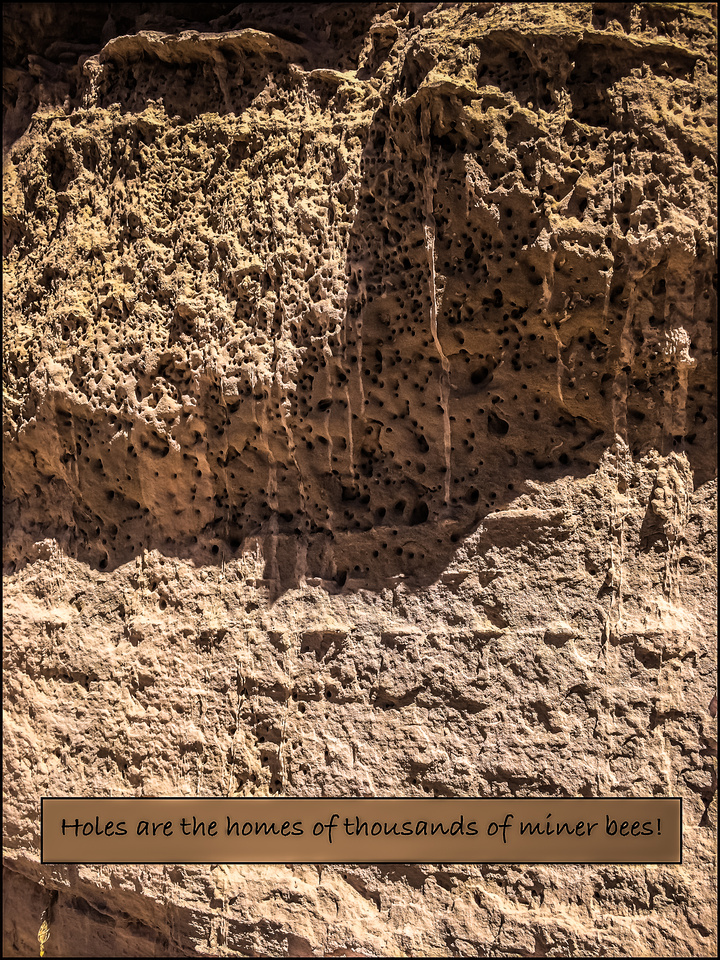 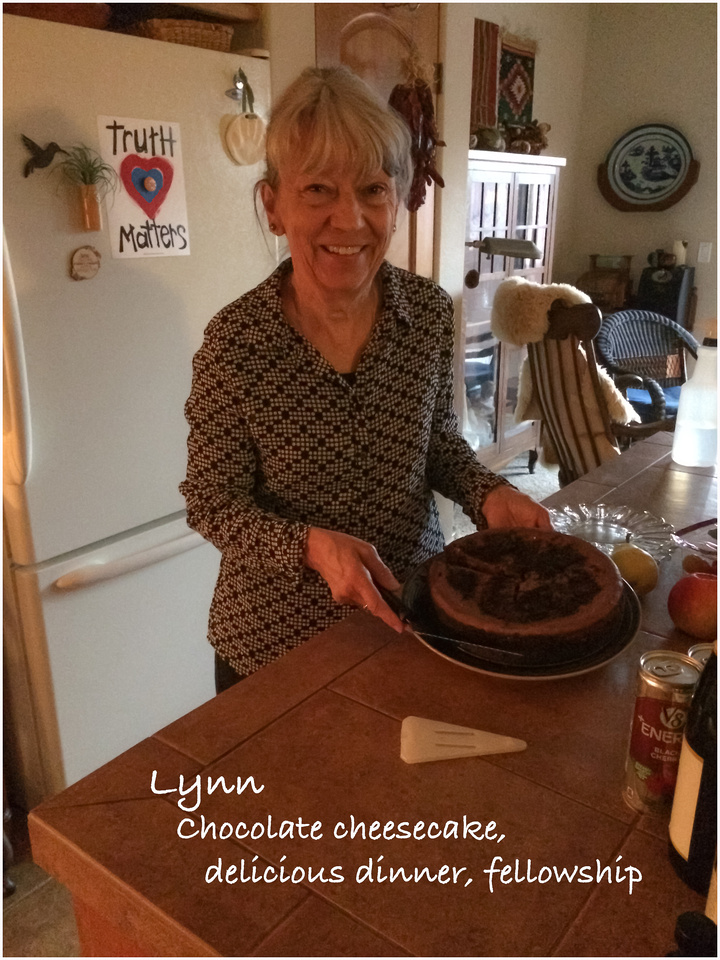